Ibiza was a very pleasant surprise. We liked it very much with its beautiful coves, beaches and anchorages. It has very interesting and attractive cliff formations and colours. The interior has gently rolling pine clad hills which look and smell very inviting. It’s a party island where anything goes. In San Antonio the young people (and older!) wander about scantily clad, not only on the beach, often tattooed too! . On the beaches, there’ll often be a naked man walking the surf and you look around and he’s not alone! There’s a buzz about the place, obviously especially in the two main towns- ‘San An’ and Ibiza Town. We enjoyed exploring Ibiza Town more than San Antonio. San An has a 13th C church, an esplanade, some fountains, plenty of night clubs and a trendy place to watch the sunset. Ibiza Town has so much more. The castle was very worthwhile a visit for the views, the narrow streets of the old town are full of life and great clothes both bohemian and expensive trendy. This years trend is clearly for white crochet dresses of all lengths worn with dark skimpy swimwear! The swimwear was high end- lots of gold and stringy bits. And the footwear!! Lots of embellished espadrilles, all sorts of ankle boots , some with no toes and long boots with all sorts of cut outs and tassels and furry bits. It was fascinating! We found the bar that did ‘the best Mojito’s in Ibiza’ – they were pretty good so we re visited that one. The water front is full of huge superyachts, some with guards. So everyone wanders along looking in – bit like in a zoo! We were impressed with the amount of richness here more than anywhere. But also there are the nightclubs. In this town no one wandered around in beachwear, they wore cover ups. We couldn’t get into any of the 4 marinas, so we walked through them – they’re full of big expensive boats and superyachts. Absolutely loads of them. 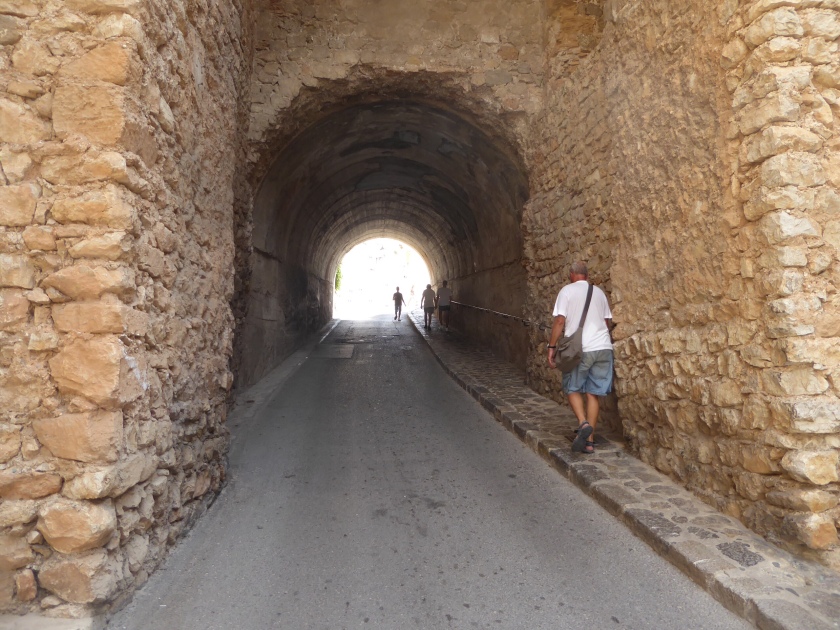 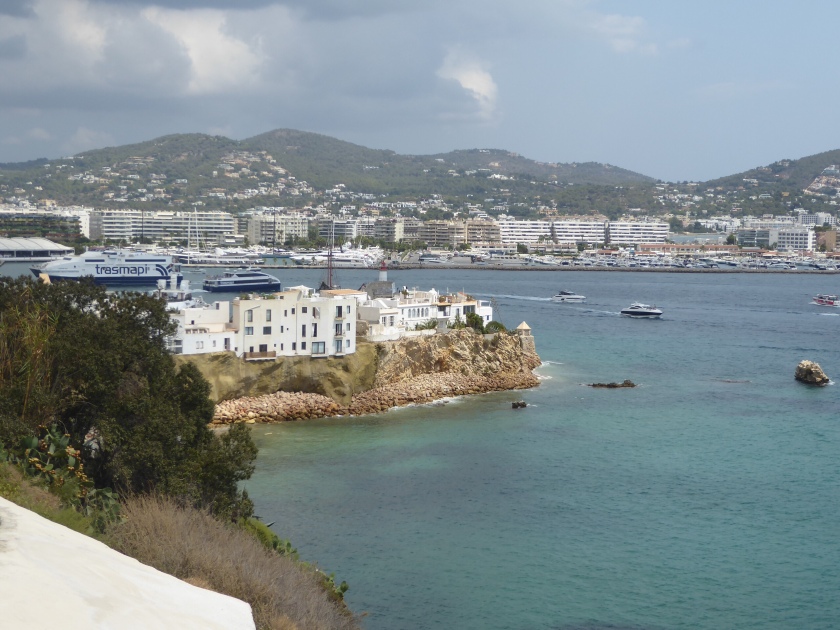 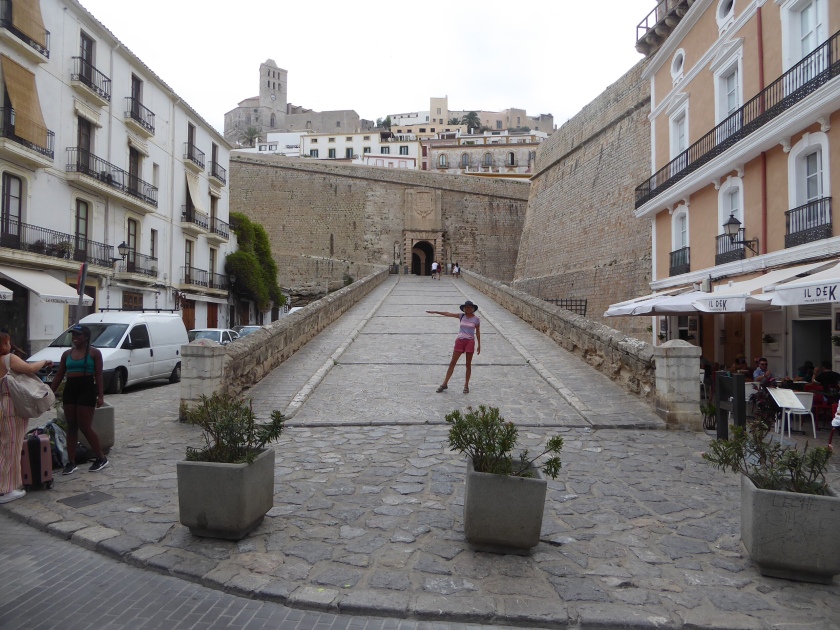 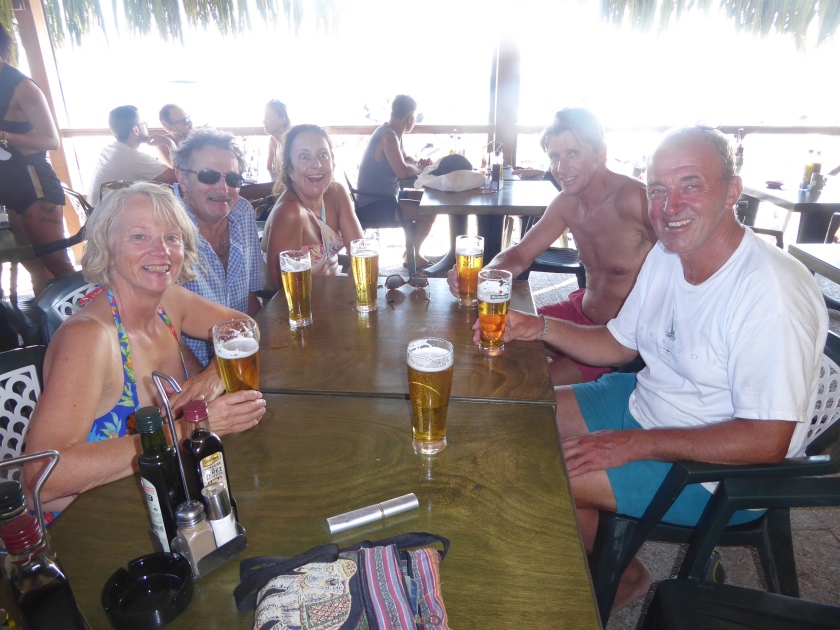 Some friends visited. Chris was newly qualified as a day skipper and wanted experience. They became pirates! They took over the boat for 3 days. We weren’t allowed to do anything except enjoy ourselves! Can you imagine- they even did the cooking!! (They can come again!)

We had a visit from Simon’s brother and wife, Mike and Nicola. It’s great to share our boat/yacht! They were very impressed and have loved Ibiza as well as the sailing. They will accompany us across to Denia. We’ve been here for 3 weeks. Time to go.

Espalmador :- An island south of Ibiza and north of Formentera which is really just a sandy spit. It’s privately owned but the owners don’t mind people visiting as long as their privacy is respected. AND IT’S ABSOLUTELY BEAUTIFUL! It’s like the Caribbean with turquoise sea and white sugary sand. There’s a shallow connection with Formentera which people wade waist deep across but really, there’s no roads and the only way to visit is by boat. And boy do they come! We went along boat motorway to get there, power boats whizzing everywhere. There’s certainly money here. We anchored and swam in. There were sand dunes and a wild side on the east side. So wild and unspoiled. Both sets of visitors loved it. As did we.

Formentera Another bit of icing on the cake. We visited lovely Cala Sahona ( 3 times) , again swimming in. There’s a lovely little bar where we enjoyed several drinks on separate occasions. And then swam back- me inseparable from my pink rubber ring!! 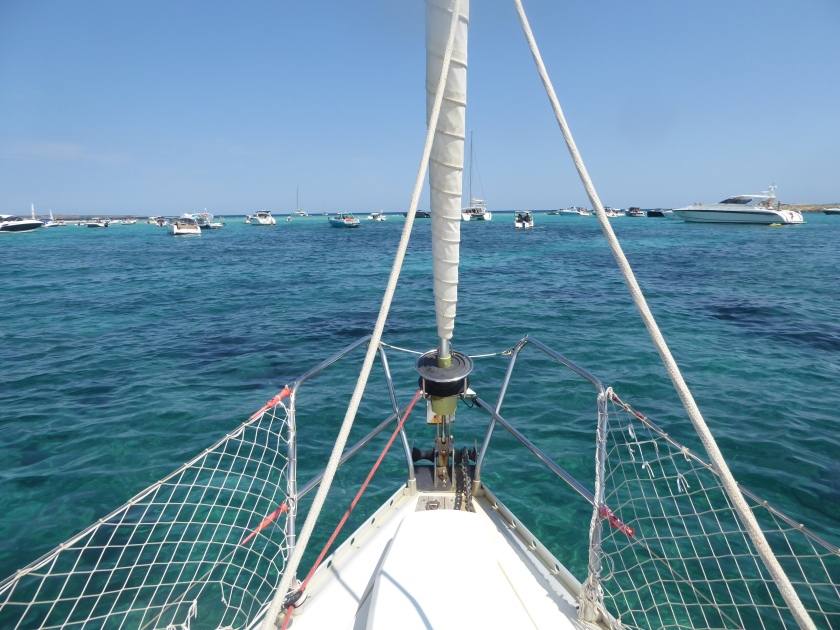 We visited the blue bar on Cala Migjorn , 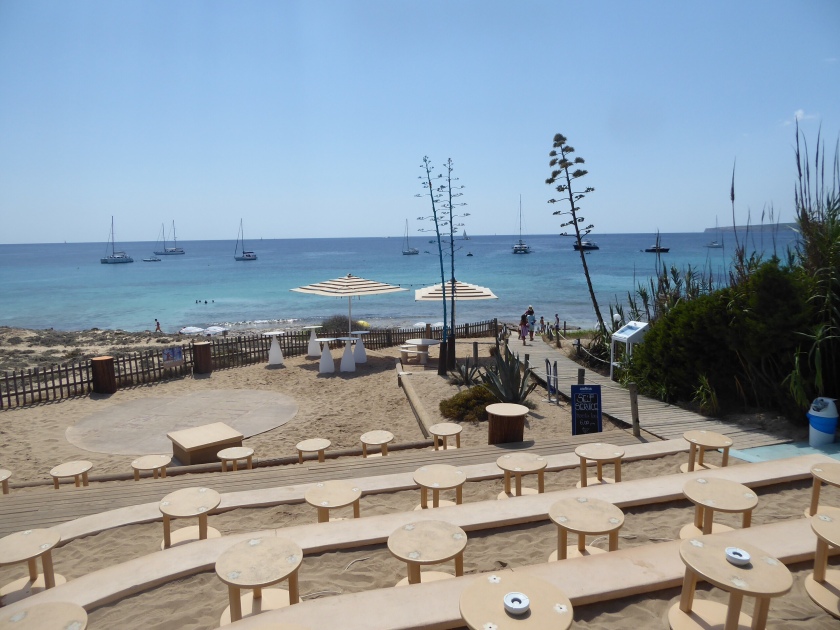 which was another piece of paradise. The Blue Bar- started by hippies in the sixties did a great and healthy lunch with the best views. A dolphin visit. 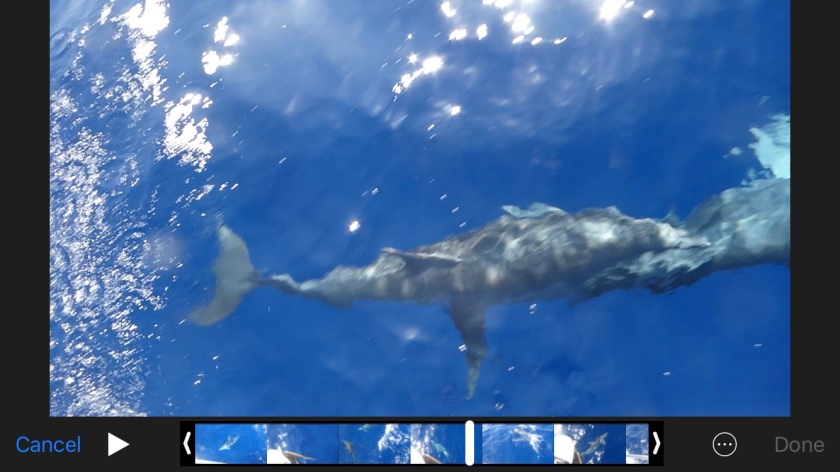 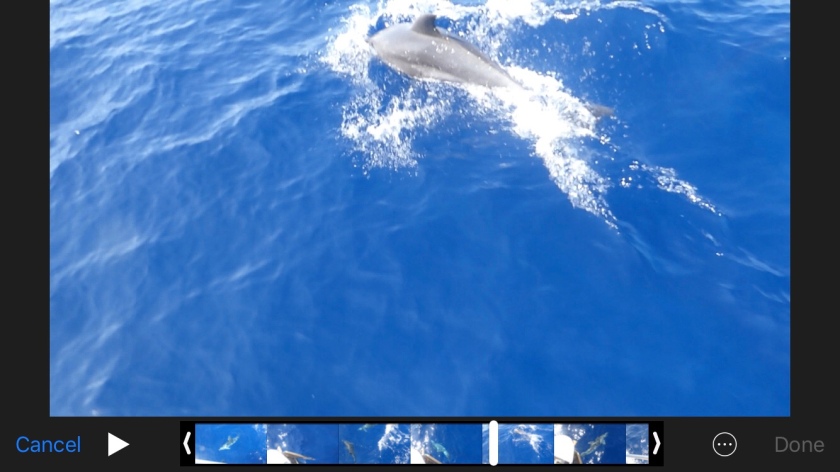 Mike and Nicola are the only of our visitors over two years that have seen dolphins- and what a visit it was. They played under the bow. Nicola and I just happened to be sitting up there and we saw them bask and roll under the bow so close to us. It was really exciting. Such a privilege. 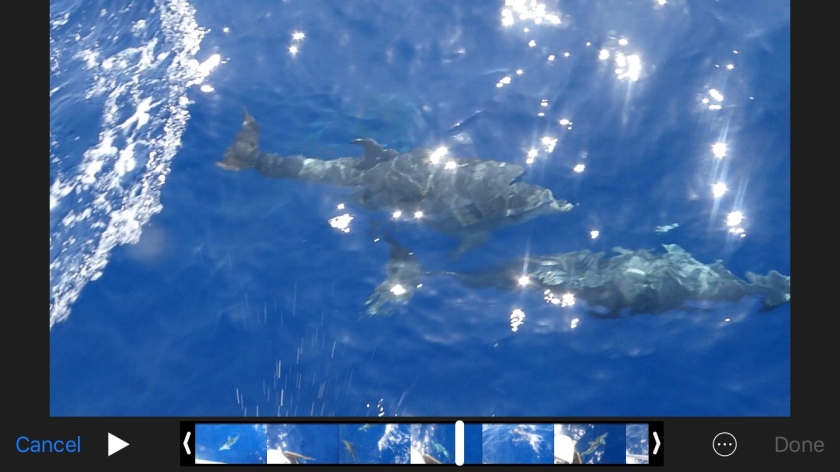 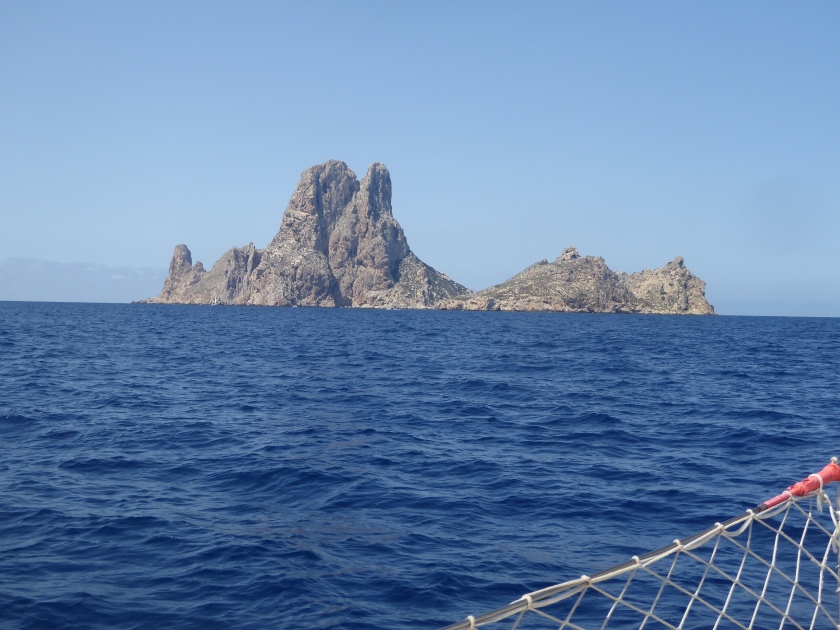 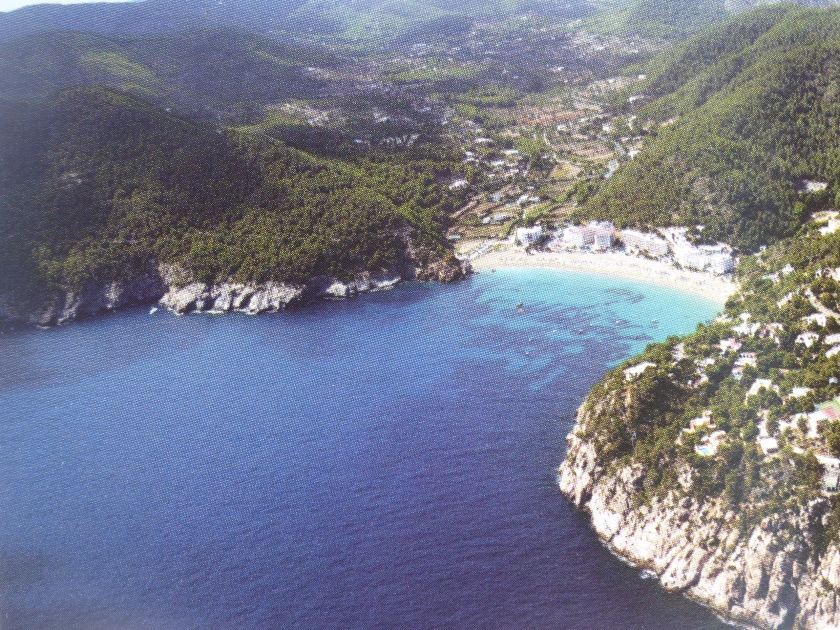 The bays on Ibiza often have sweet little boat sheds, often a bit rustic. We’ve never seen this anywhere else. 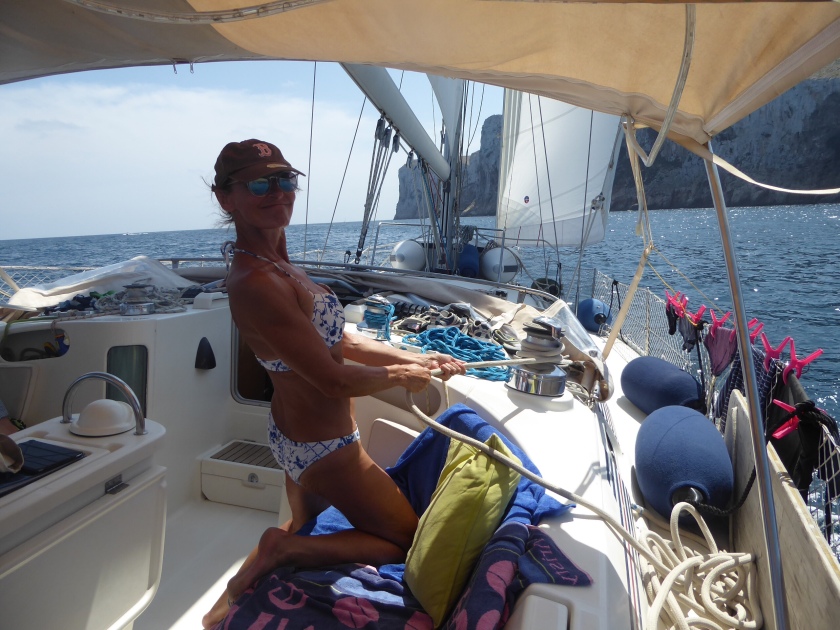 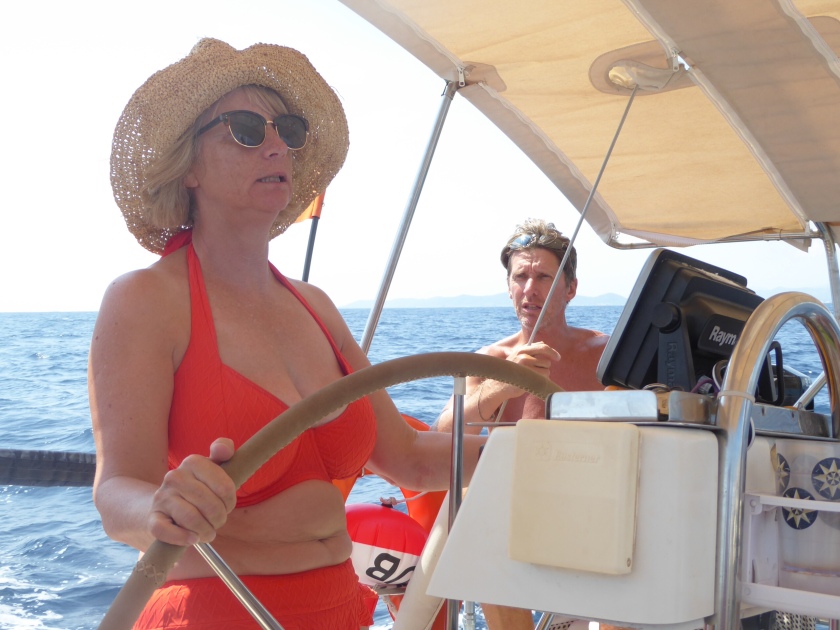 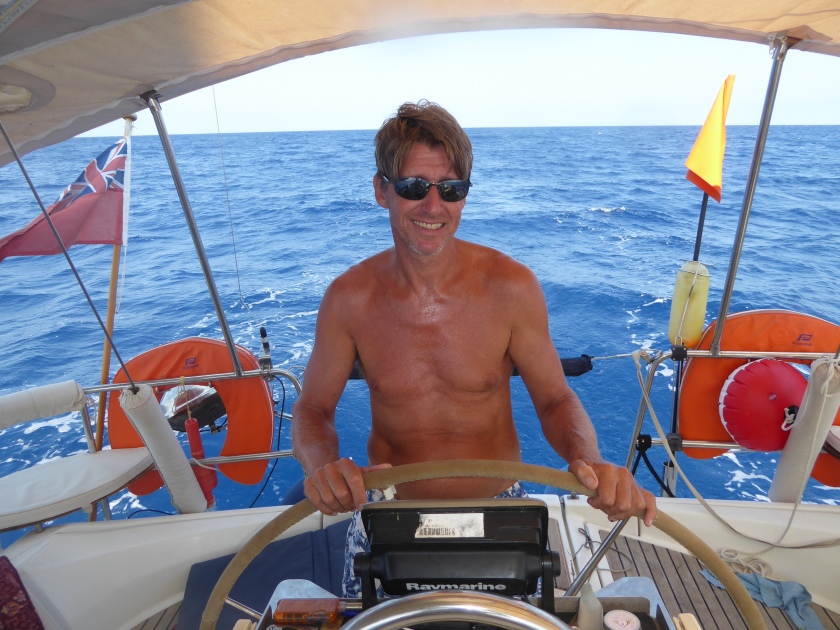 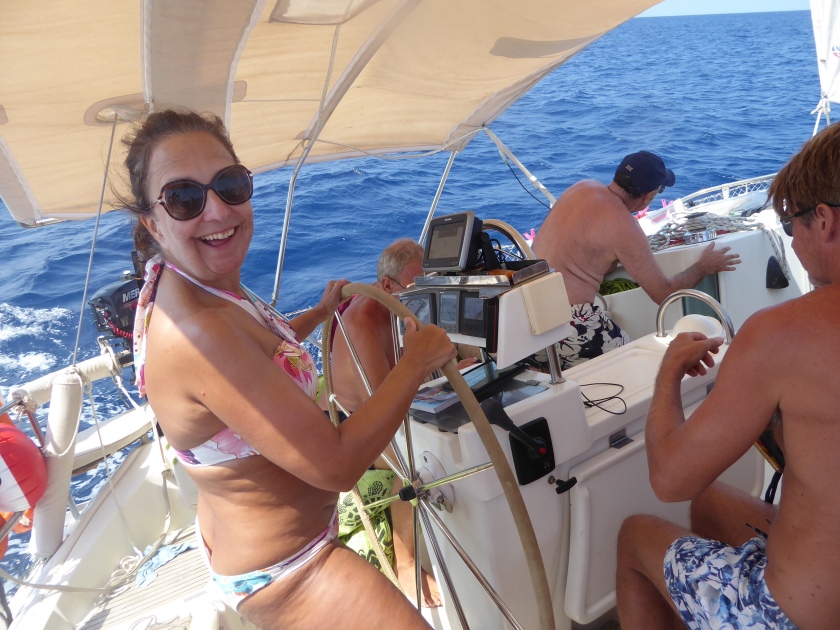 Not so good things:-Nothing to report!!!